The landscape around Uppsala is a mixture of wooded areas and larger areas of arable land in between. Even though summer cereals are dominating, there is still some winter wheat grown. 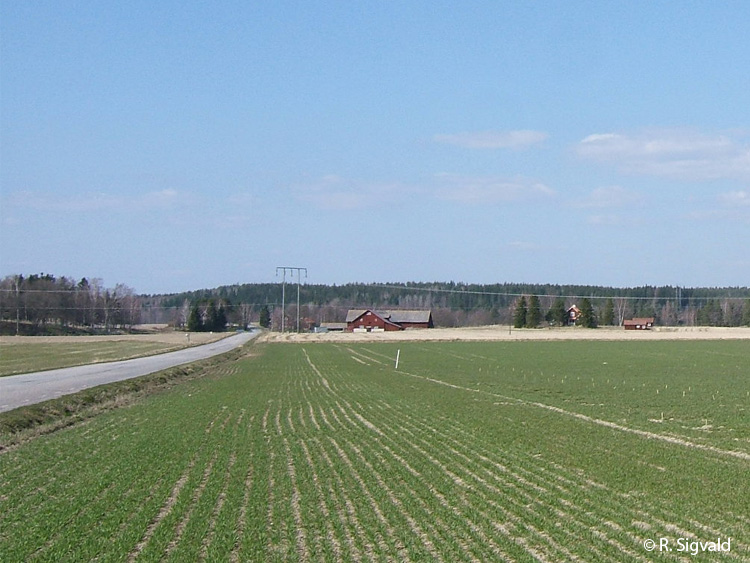 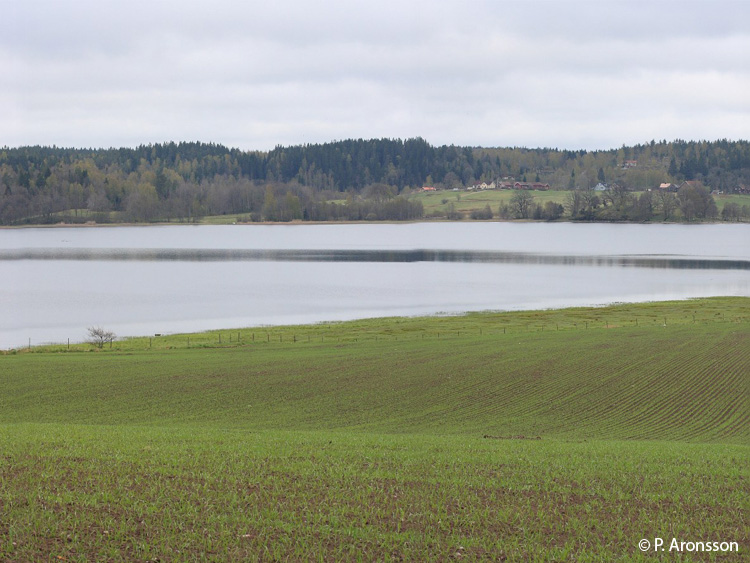 Göttingen lies in the South of Lower Saxony and is characterised by arable production. Livestock numbers have steadily decreased over the last decade and are far below the average of Lower Saxony. On arable land, wheat production has a prominent position, complemented in the crop rotation with sugar beet, rapeseed, maize and further winter cereals. Most of the winter wheat grown in this region is sold as quality wheat, with protein contents allowing the use for bread production. Drinking water and erosion protection are aspects farmers have to deal with, therefore many of them are growing cover crops left over winter on the fields. 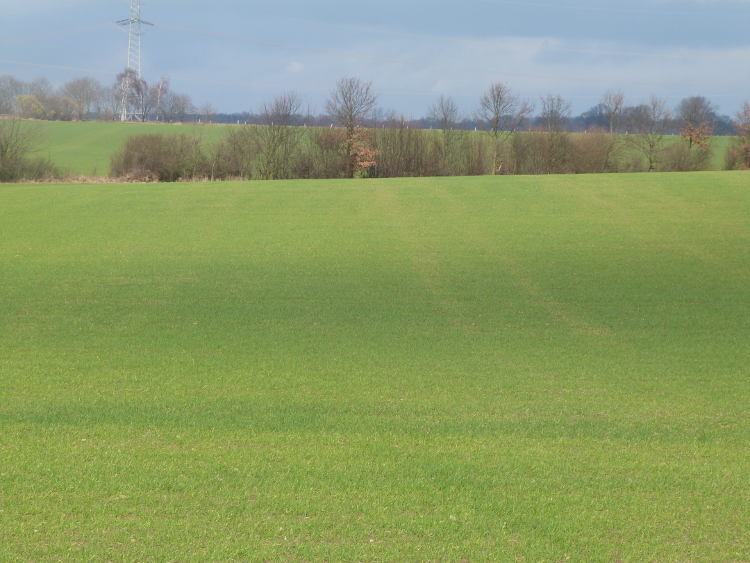 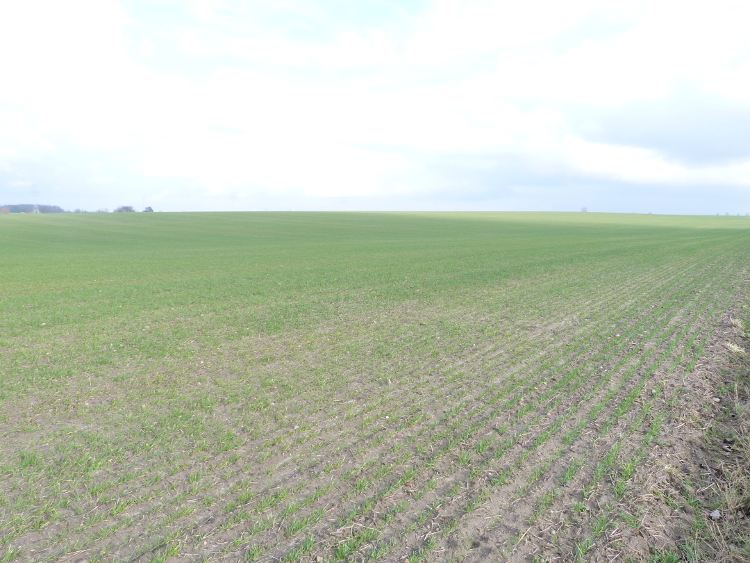 The hilly region around Cordoba is characterised by large parcels of arable land and perennial crops, namely olive and citrus trees. During winter time the fields are either sown with durum and soft wheat and sometimes rapeseed or left bare for sunflowers or other summer crops sown in early spring. Clay soils dominate and there is a high risk of water erosion on the slopes. Heavy rains, mainly in autumn when the fields are harvested and not yet sown again, can result in the formation of deep gullies. Crop farming dominate in this region.  As water use is strictly limited, irrigated agriculture can mainly be found in olive and citrus orchards. 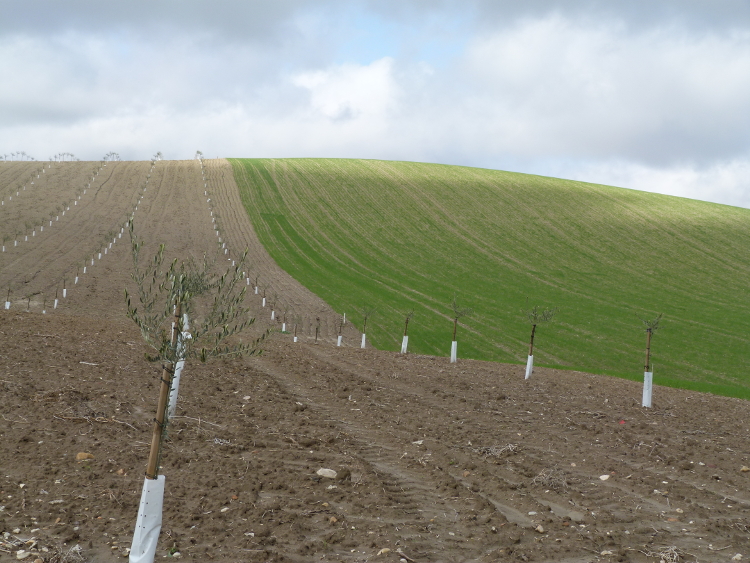 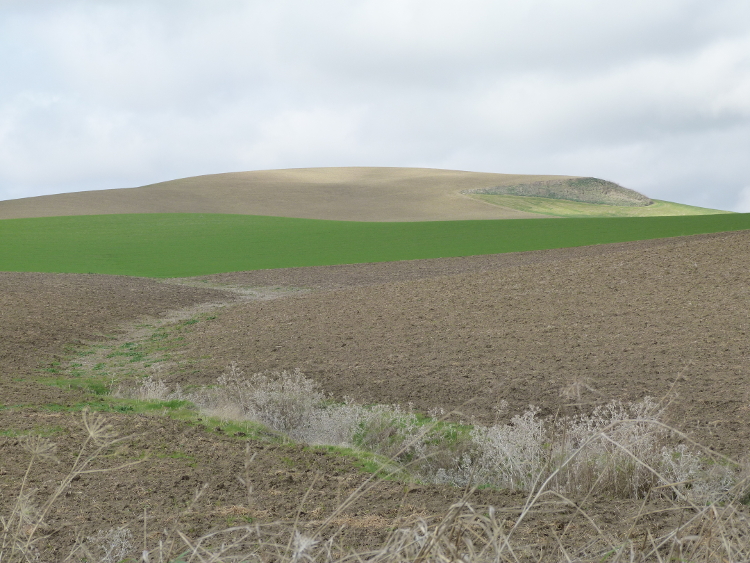 The region Ile-et-Vilaine is characterised by an alternation of grassland and arable land. Dominating crop rotation is winter wheat or other cereals and maize, but also rapeseed and sometimes broad beans are grown. Cereals are mainly produced for feed purpose. In winter no soil is left blank, maize and other summer crops are preceded by intercrops. Between and even within the fields are old trees; often the lower branches are cut. Most farmers keep livestock, often dairy cows. 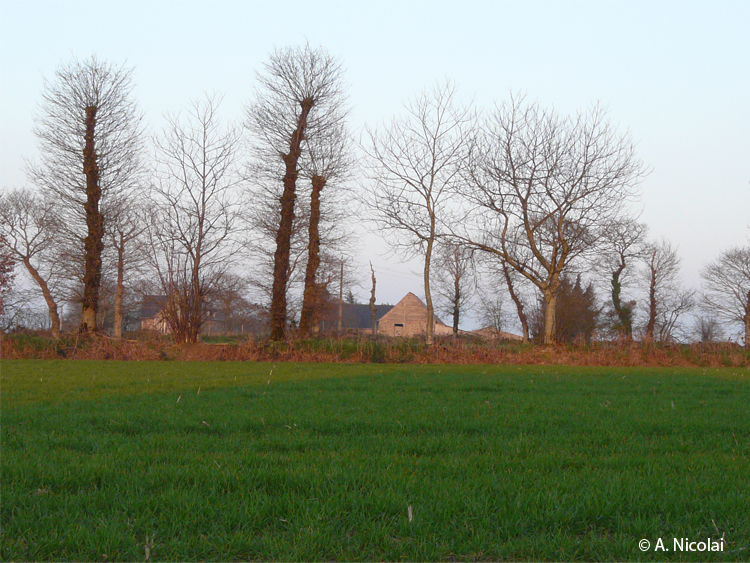 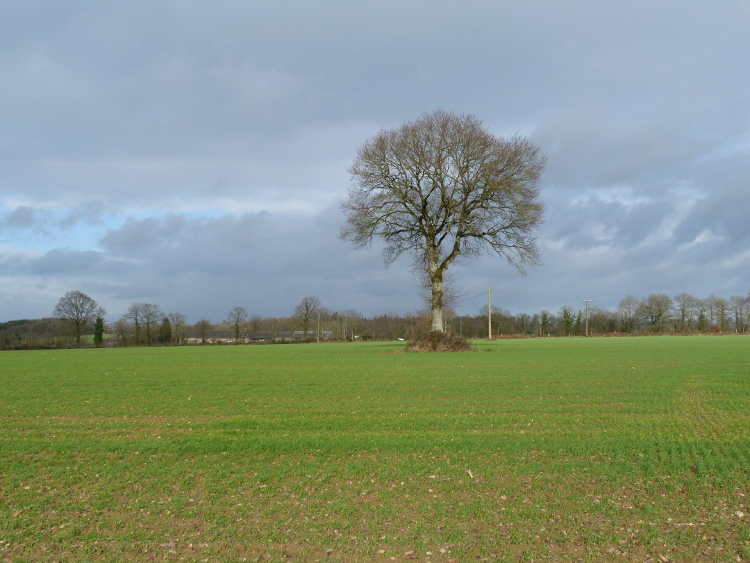 The study region is located in the central part of Romania, in a hilly area having a continental climate. The agricultural landscape is a mixture of arable land, grassland and pastures. Crop rotation includes wheat, maize and soybean. Main crops are cereals, but rapeseed and sugar beet are also grown. When livestock is also present in the farm lucerne and clover are included in the rotation. The soils are cultivated in a conventional way, but minimum tillage is also present. 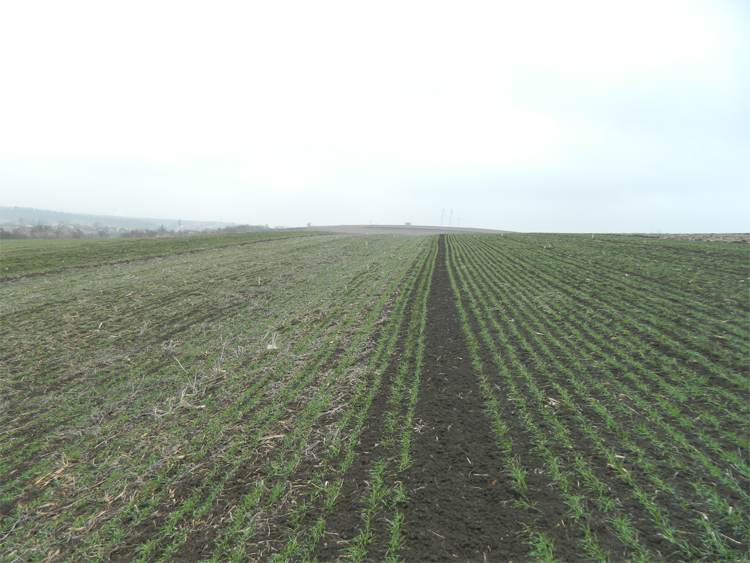 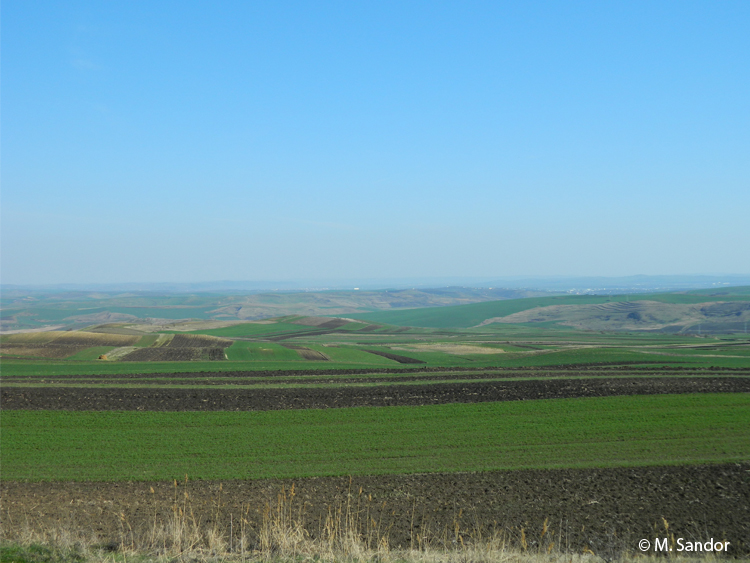